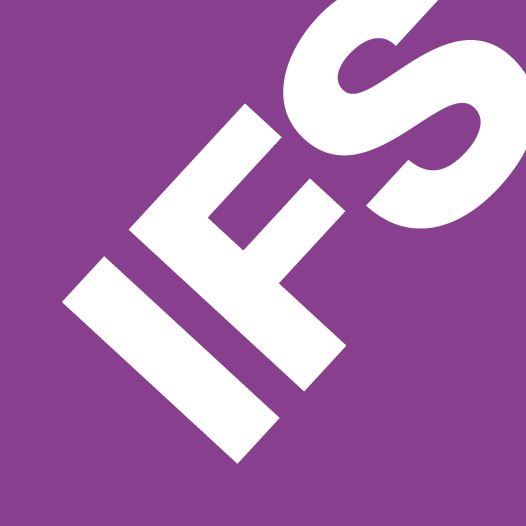 Since Thursday we have started seeing a number of Oracle Errors in the Database Alert Log. This appears to be when a user queries a screen with an Object Connection to

If the Attachment pane is open on the users screen the error is show in the foreground, however if it is minimized it logs the error in the background and the user is unaware (fortunately)

Given that it started just last week it would make sense that it is related to a change, new report, event, but i have searched and cannot find anything that might be causing it. I have a ticket open with support but in case others have experienced the same issue or have any ideas on how to troubleshoot.

The following is the contents of the Database Alert Log

Any pointers would be much appreciated.

From the stack trace it looks like it might have something to do with Application Base Setup > System Setup > Object Connection Transformations. Have any transformations been added recently? Look e.g. for System Defined: not checked. Maybe there’s a circular reference or something like that. Which applications version and update is it?

From the stack trace it looks like it might have something to do with Application Base Setup > System Setup > Object Connection Transformations. Have any transformations been added recently? Look e.g. for System Defined: not checked. Maybe there’s a circular reference or something like that. Which applications version and update is it?

Hi  . Thanks for the info.  I have checked the Object Connection Transformations, no custom entries and the last modified dates tally with the last update we applied (back in May which was IFS9 Update 16)

However, looking at the Target LUs these appear to be the screens where we are seeing errors. CustomerOrderLine, PurchaseReceipt for example.
I will deactivate the Transformations related to these screens and monitor to see if the errors stop.

- I deactivated all of the Object Connection Transformations this morning and the error hasn’t appeared since. I will still need to reactivate selectively and understand whether there is a particular one that is causing the issue, but it is great this this has put a stop to the errors for now.

Thanks again for your help

Login as an IFS Employee
or

Login to the community

Login as an IFS Employee
or

Enter your username or e-mail address. We'll send you an e-mail with instructions to reset your password.

Sorry, we're still checking this file's contents to make sure it's safe to download. Please try again in a few minutes.

This file cannot be downloaded

Sorry, our virus scanner detected that this file isn't safe to download.


We use 3 different kinds of cookies. You can choose which cookies you want to accept. We need basic cookies to make this site work, therefore these are the minimum you can select. Learn more about our cookies.